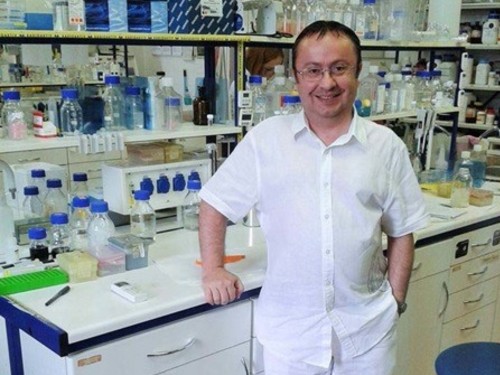 Since the very beginnings of the health crisis, Levon Abrahamyan, molecular biologist, virologist and assistant professor in the Faculty of Veterinary Medicine, is actively participating in scientific outreach on COVID-19 and is sharing his expertise on developments concerning the pandemic. The research professor has given nearly 50 interviews on television, radio and several Canadian and international newspapers in five different languages: French, English, Armenian, Russian and Spanish.

Levon Abrahamyan addressed several different medias during February and March in order to provide recommendations to different governments regarding the management of the crisis. During an interview on March 23rd with Colombian media A la Orilla del Rio, he offered suggestions and advice to local authorities, medical personnel and citizens, reminded them of sanitary measures to be implemented and debunked a good number of myths surrounding the virus.

In two interviews with Toronto media Russian Express (February 13th and March 20th), he contributed to the understanding of the pandemic on both the regional and international scale. In addition, he reviewed the readiness of the Canadian healthcare system and emphasized the importance of social distancing measures. According to the professor, special attention needs to be made to people at risk, particularly elderly people and those suffering from chronic diseases. During an interview with Horizon Weekly, an important media source for the Armenian community in Canada, he returned to the issue of zoonoses, and he discussed the situation in Armenia, his country of origin, in addition to commenting on the evolution of the health crisis in Canada. 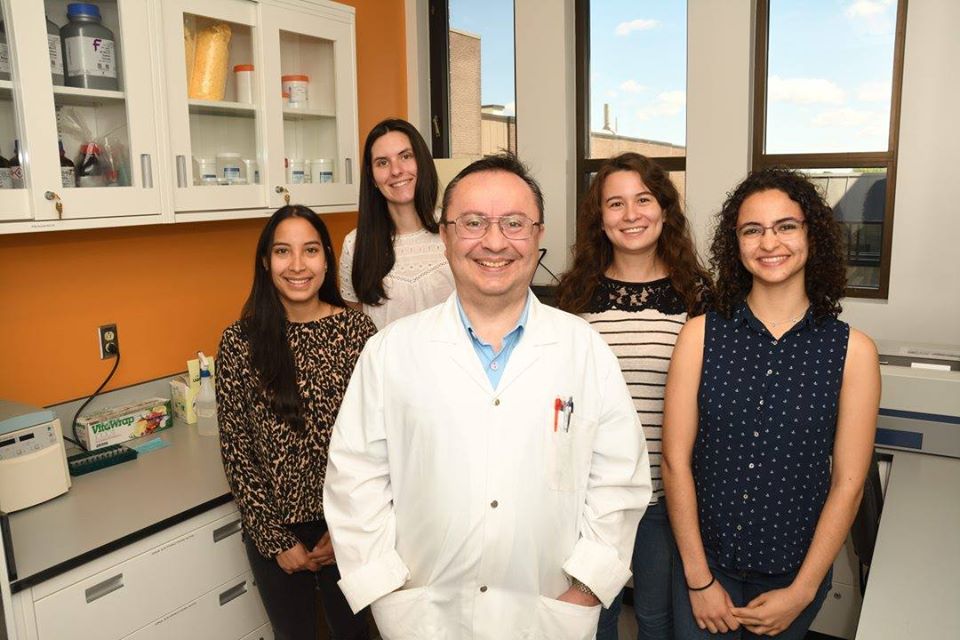 Levon Abrahamyan also granted several interviews for The Republic of Armenia, the official newspaper of the country. He provided an overview about the biology and origin of coronavirus pandemic, proposed recommendations to the Armenian government on how to deal with the virus, analyzed the situation in China, in addition to criticizing the conspiracy theories and fake news arising from the current crisis.

The professor also offered a video interview (in Spanish) last April at the Universidad de la Amazonia, a university and cultural center of great importance to the Colombian Amazon region, where a high amount of social and political tension exist. The University acts as an intermediary with a number of tribes living in remote areas, where access to public health services is limited. In his interview, Levon Abrahamyan discusses prevention methods against COVID-19, the importance of social distancing measures, zoonotic viruses and the possibility of infection in animals, as well as answering many questions on the virus. He sent a letter to the governor of Caquetá, the largest province in southern Colombia, to request that special attention be paid to the safety of indigenous tribes. His request was received positively, with the governor assuring that humanitarian aid and medical supplies would be provided to these communities.

Recent advances in the search for a vaccine

Between August and September, Professor Abrahamyan addressed the situation concerning the development of a vaccine against COVID-19 with Factor TV, Golos Armenia, and Sputnik Armenia. In addition to comparing different approaches in the production of this kind of remedy, the virologist and biologist offered some advice for preparing a population vaccination. He also raised concerns about the unhealthy competition that exists in the vaccine race, noting that political and reputational motives are attempting to influence the work of scientists. The expert argues that in order to assure that a vaccine is safe and effective, months of research are necessary on a large amount of people with different ages, sexes and origins, both in good health and chronically ill. Normally, out of the 10 vaccines candidates that make it to the clinical trial stage, only 3 make it to the final stage.

All of these contributions in scientific communication are essential for informing the public and guiding decision making in the current situation. Professor Abrahamyan’s involvement not only provides UdeM and its research community with significant international influence, it also helps bring tangible knowledge to various communities to ensure better management of the crisis.