Argilos a trip through time! 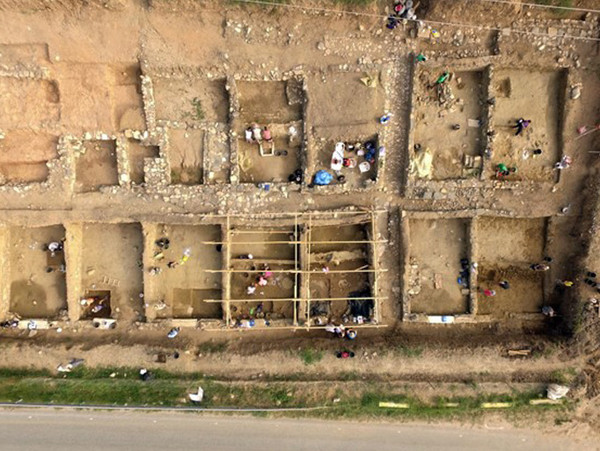 The "antique shopping center" of the city of Argilos is considered the second largest archaeological site found in the last decade in the country. The original core of this site, discovered in 2013, dates back to the middle of the 6th century before our era, which makes this complex one of the oldest in Greece.

In 2018, nearly 70 people took part in field research and in the study of archaeological furniture at the Amphipolis Museum. More than 50 students from various universities around the world, including 28 from the UdeM were part of the working group.

During their stay, UdeM students learn to become familiar with the methods and practice of archaeological excavations. In addition, they had the chance to visit several exceptional sites.